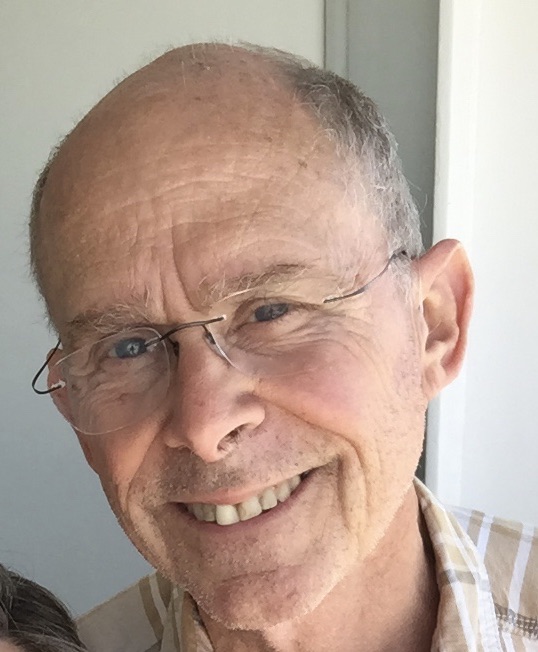 Ron Bailey has many names in our industry due to his experiences with a wide variety of issues. 'Sootman' came along in the 80's when Ron was one of the first to identify a consistently occurring 'ghosting' problem in residences as soot from candle burning. The candle industry was  having a huge growth due to scented candles and home parties selling them, and people were burning them like crazy. But to add to the problem, the great increase in candle manufacturing resulting in loss of the quality of candles, therefore they didn't burn clean and added a lot of soot to the environment. After a year of research, building his own testing chamber and then getting a university to further research the issue, papers were written and pressure put on the Consumer Products Safety Commission and changes made in candle making!!

"The Paint guy" resulted from some smelly houses. Suddenly there were a lot of homes with people complaining of pretty noxious odors! Seemed like they mostly occurred in certain developments. Hum - Ron started seeing patterns of locations or builders and went into scientist mode, researching the land these developments were on - and how many homes had the issues. He quickly ruled out the land as a source, but his data started pointing to something inside triggered by elevated relative humidity. Continuing his scientific observation and data evaluation - he quickly zeroed in on PAINT! After some exhaustive detective work, he discovered a paint company supplying these developers, had a batch of paint that got made with an EXTERIOR anti-microbial additive instead of an INTERIOR version. Next was how to get rid of the resulting smell. Not a problem for a practical researcher like Ron. He quickly had a protocol and shared it freely.

Then there was the Chinese Drywall debacle. When air conditioning unit coils were failing at unusually high rates